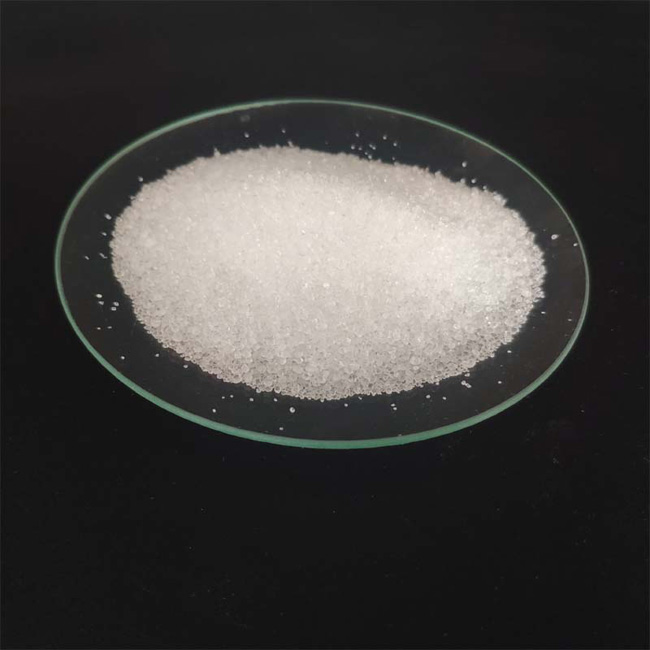 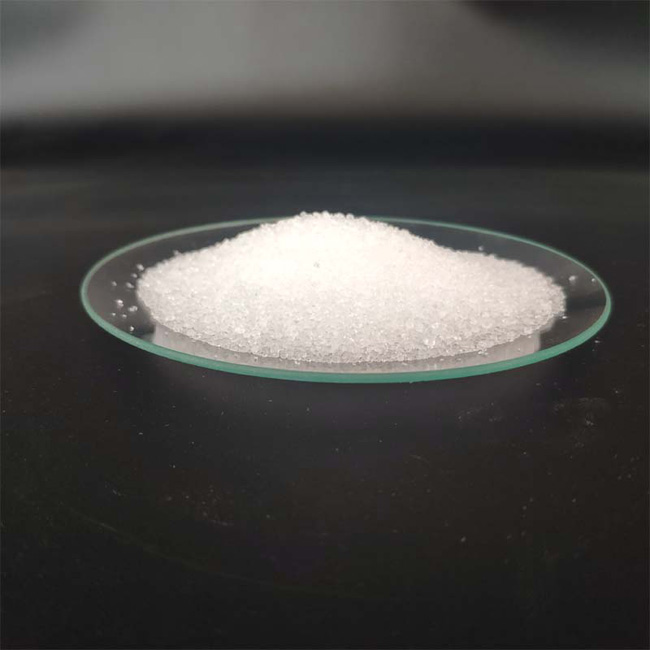 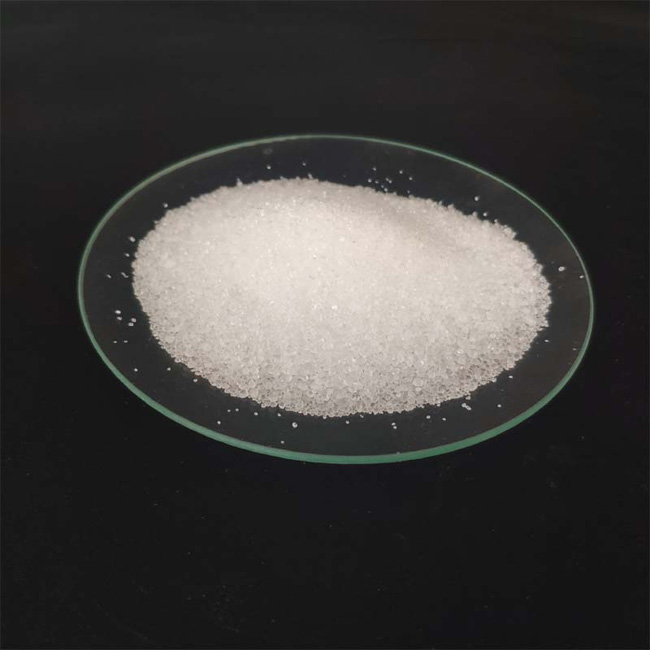 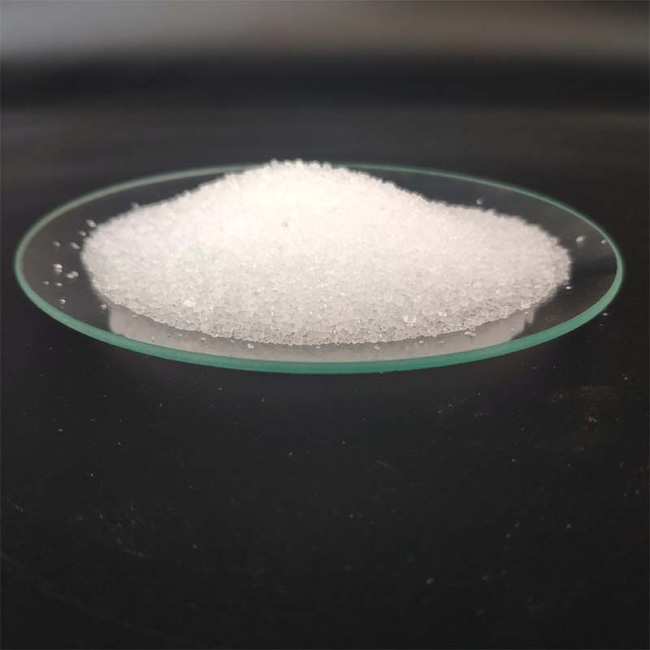 and salty, easily soluble in water, insoluble in alcohol,

It is used for food loosen agent, acidity modifier,

or used in feedstuff, drug, medicine, film, tannage, fiber and rubber, or used as detergent and fire fight.

1.Role in Food Industry
It is widely used in the food industry as an additive because of its low price and its ease of production.  Some people specifically add it to their food to alter taste. Besides its use as an additive, the citric acid is also commonly used as a natural food preservative.  The acid is also heavily used in the preparation and production of Vitamin C as a flavoring.
2.In Skin Care Products and Detergents
This acid is also commonly found in various natural skin products.  When topically applied to the skin, it acts as an antioxidant, which helps conceal signs of aging. In detergents, shampoos and soap, it is added so that foam is more easily produced. It also increases the efficiency of these products as it helps dissolve stains more quickly. This acid is favored over other additives because it is environmentally friendly, biodegradable and is relatively harmless.
3.Used in chemical industry and textile industry
Citric acid in chemical technology to make a chemical analysis reagent, used as laboratory reagents, chromatography analytical reagent and biochemical reagents;Used as complexing agent, masking agent;Used to make buffer solution. it is a good rock mixture;Can be used for testing the acid resistance of ceramic tile of architectural pottery reagents
4.Used in medicine
In the formation of prothrombin activators and later in the process of coagulation, there must be a calcium to attend.When the goods in testing blood transfusion or anticoagulation, used as anticoagulant drugs in vitro.

1: A profession manufacturer since 1993.
2: Advanced technology and facilities, good quality control, different grades for different application fields.
3: OEM service to lots of big international companies.
4: More than 20 years experience in different industries.
5: More than 10 engineers for product research and after-sale service.
6: More than 5000 tons production per one year.
7: Well-trained and experienced staffs to answer your enquiry in fluent English